The NBTF is pleased to recognize and honour Mr. Mike Springer for his exemplary dedication and outstanding contribution to the NBTF.

Mike was the first professional teacher counsellor appointed under the provisions of the New Brunswick Teachers’ Collective Agreement. As a result of his work in developing the parameters and protocols for professional counselling services, teachers still have access to excellent and innovative services that are the envy of many organizations across Canada. Furthermore, Mike is also very active in the area of pensions. His sympathetic and collaborative approach with teachers close to retirement or with retirees has always been exemplary. 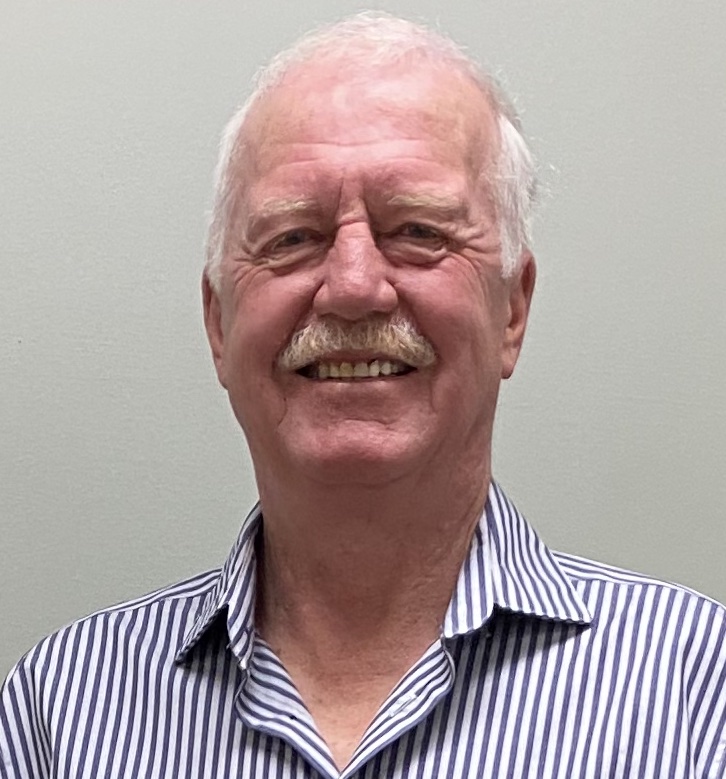 Mike Springer2021 Recipient
The NBTF is pleased to recognize and honour Mr. Paul L. Bourgeois for his dedication and outstanding contribution towards the NBTF. As Co-President of the NBTF from 1973 to 1975, Paul was very involved in the establishing of the constitution and structures of the NBTF, NBTA and AEFNB. He was part of the Committee on Regulations and Rules, as well as the Committee on the writing of the NBTF’s Act of Incorporation. Visionary, builder, diplomat and gatherer are only a few words to accompany his name. 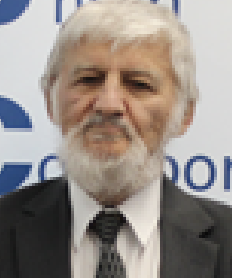 Paul L. Bourgeois2019 Recipient
The NBTF is pleased to recognize and honour Édouard Allain for his exemplary dedication and outstanding contribution towards NBTF.

Throughout his career in education, Edouard continually demonstrated a high degree of commitment, determination and leadership, while always promoting understanding and cooperation, especially between our two linguistic communities. Édouard’s personal integrity, willingness to reach a resolution, and respect for the tenets of the NBTF were all factors of his contribution as he worked on behalf of teachers. 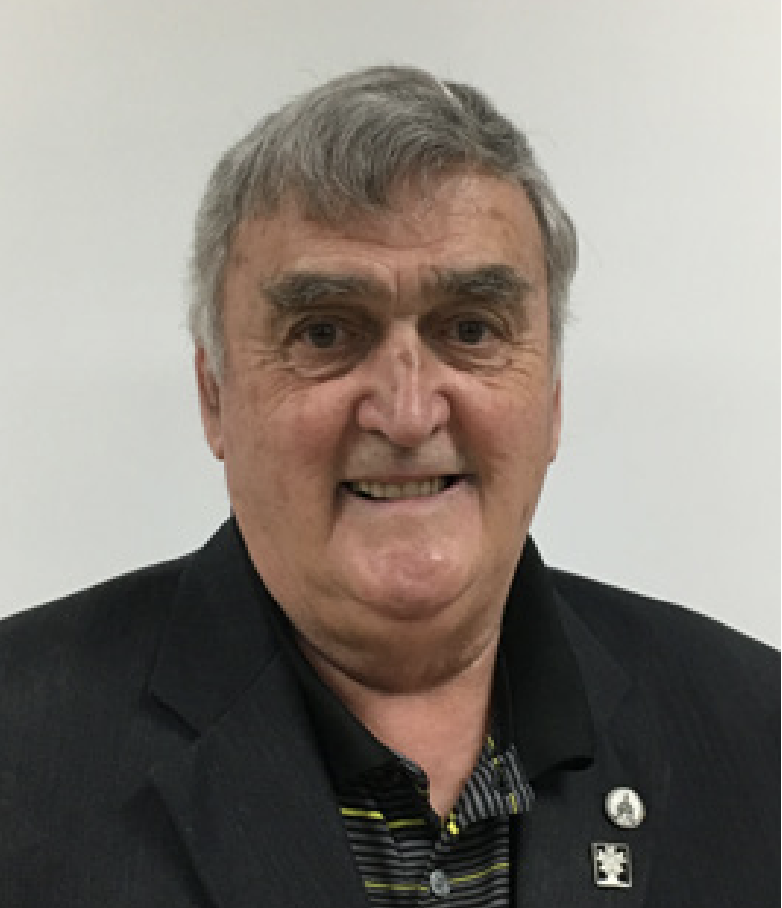 Édouard Allain2017 Recipient
The NBTF is pleased to recognize and honour Robert Fitzpatrick for his exemplary dedication and outstanding contribution towards NBTF.

For more than three decades, New Brunswick students and teachers benefited from the leadership and guidance of Bob Fitzpatrick. Bob’s calm approach, incredible interpersonal skills, and profound dedication to protecting the rights of teachers in the Province paid great dividends for educators and the teacher organizations themselves. 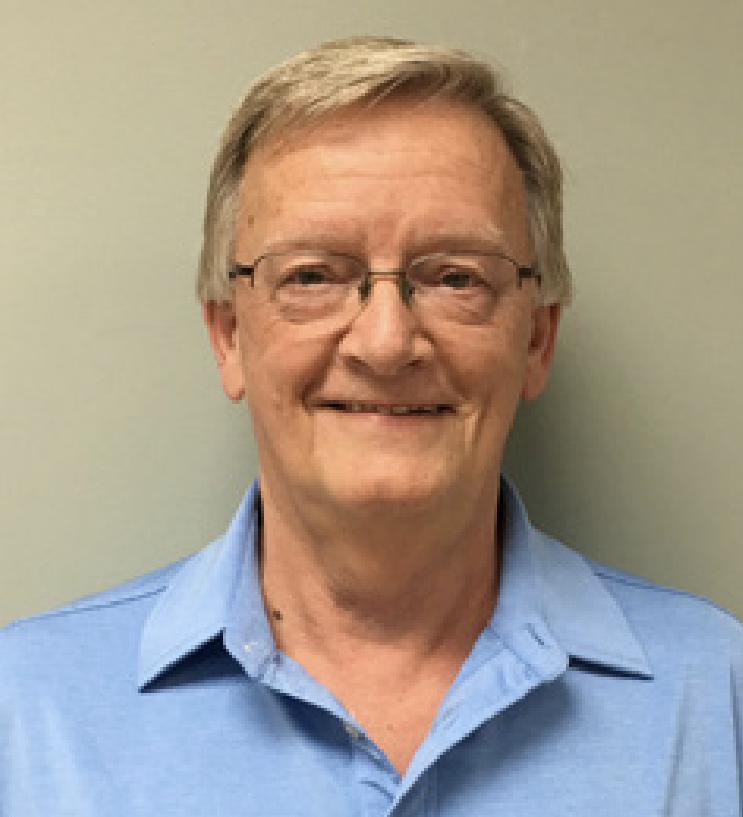 Bob Fitzpatrick2016 Recipient
The NBTF is pleased to recognize and honour Ronald LeBreton for his exemplary dedication and outstanding contribution to the NBTF’s affairs.

Further to his important role in the creation of the NBTF, Ronald played a very active part in negotiating the first collective agreement for teachers in NB, and in the implementation of the first Teachers’ Pension Plan. 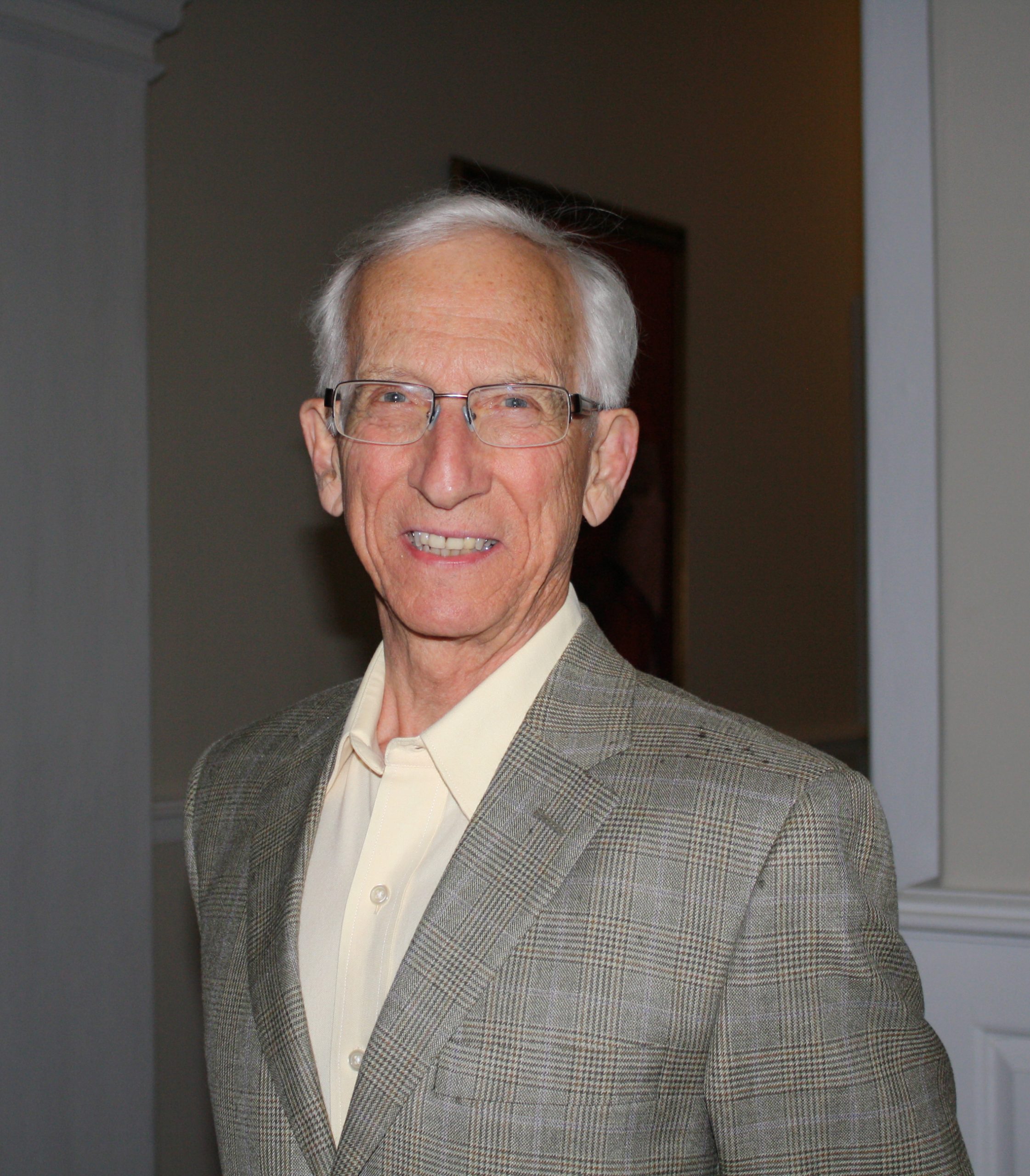 The NBTF Board of Directors is always seeking nominations of candidates for the Wayne Nightingale Achievement Award. This award has been created to recognize and honour a person (or persons) who has (have) demonstrated unusual dedication and an outstanding contribution to the NBTF. Any active member, NBTF Staff Officer or governing body or Committee member of the NBTF can nominate a candidate.

Suggested Criteria for the nomination

Actions that constitute performance beyond standards, such as:

Information to Be Provided in the Nomination Petition

It will be incumbent on the nominator(s) to do a particularly careful and thorough job of documenting the nomination. Include letters of support if available.

Nominations can be received at all times. Please forward to:

All nominations will be reviewed by the NBTF Executive Committee who will make its recommendation at the NBTF Board of Directors meeting in February of each year.

The Wayne Nightingale Achievement Award is typically presented during the April meeting of the NBTF Board of Directors.

This procedure will be in effect only when nominations are received.